What Do You Know About The Escort Max 360? 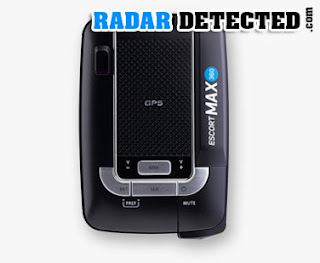